Billi Wang was born in Beijing but has lived in New York since she was six. His sentimental contact with China is Nai Nai, his old grandmother, anchored in traditions and family. Firm and practically indestructible, Nai Nai is diagnosed with cancer. The family decides to hide the truth from her and spend the last few months she has left with her. Children and grandchildren, who have moved over the years to America and Japan, return to China to embrace her again and to 'improvise' a wedding that removes any suspicion. Resolute and united in the lie, they find resistance in Billi. Inconclusive in life and dissatisfied with life, Billi would like to get rid of her anguish and reveal the poor prognosis to her grandmother. Between East and West, he will find a synthesis between two cultures and two ethical conducts. 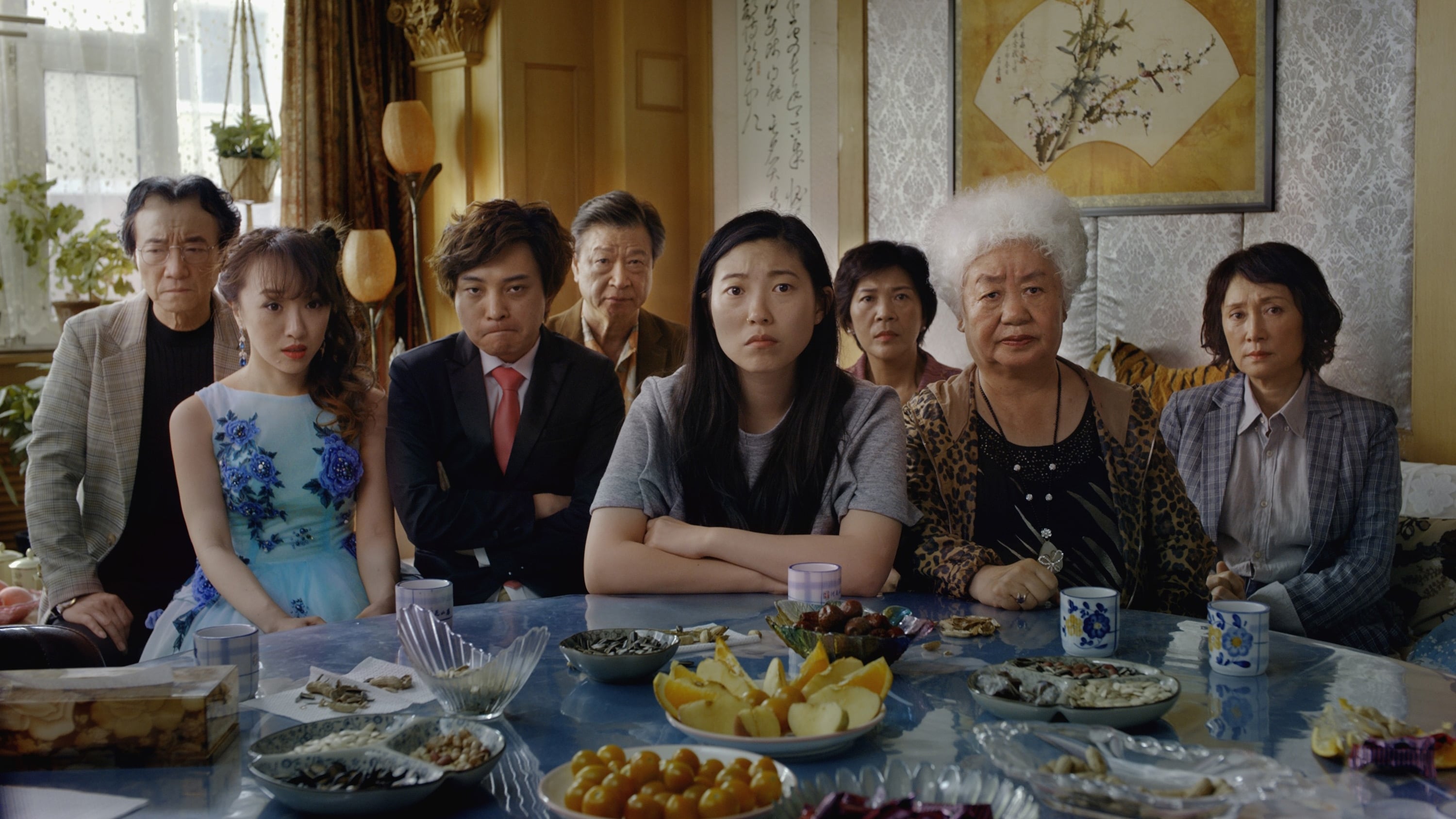